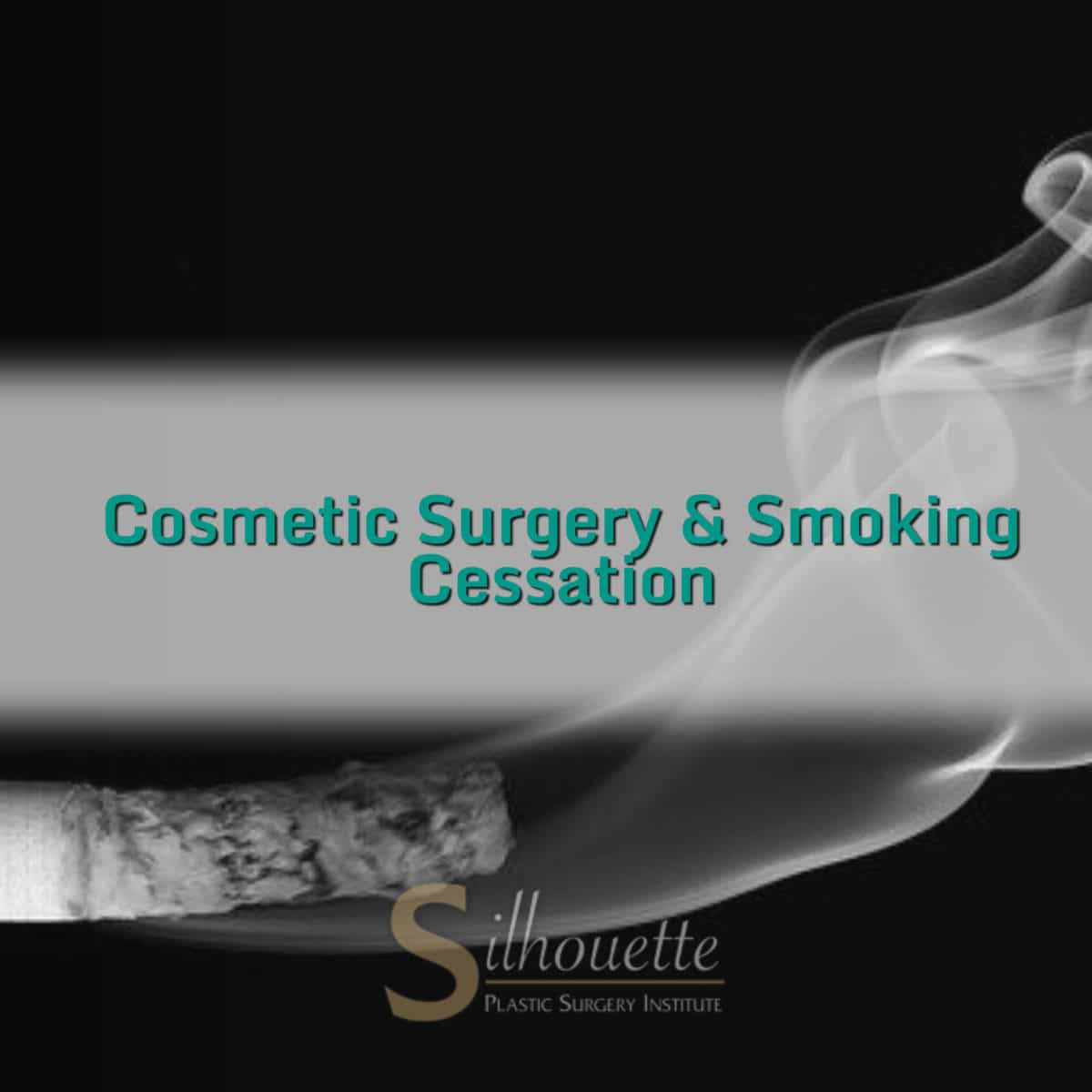 If you’re a smoker considering cosmetic surgery, your plastic surgeon in Orange County will likely require you to stop smoking for at least two weeks before your procedure. A long-term follow-up study finds that many patients receiving these instructions will quit smoking, or at least smoke less, in the years after cosmetic surgery, reports the September issue of Plastic and Reconstructive Surgery®, the official medical journal of the American Society of Plastic Surgeons (ASPS).

The follow-up study included 85 patients who were smokers when evaluated for cosmetic surgery. Like most plastic surgeons, Dr. Van Slyke and colleagues required patients to refrain from smoking for at least two weeks before elective procedures. Those instructions reflect a well-demonstrated increase in wound healing problems and other negative outcomes among smokers after plastic surgery.

Five years after cosmetic surgery, 47 patients responded to a follow-up survey. Most of the patients were women; the average age was 40 years. The most common procedures were “tummy tuck” (abdominoplasty), breast lift (mastopexy), and facelift. After exclusion of five “social” smokers, the study included 42 patients who were daily smokers before cosmetic surgery.

In the follow-up survey, about 40 percent of patients said they no longer smoked cigarettes on a daily basis. Nearly one-fourth had not smoked at all since their cosmetic surgery procedure.

Most patients said they had reduced their cigarette use by any amount. Seventy percent agreed that discussing their increased surgical risks with the plastic surgeon influenced their ability to quit or reduce smoking.

However, one-half of patients admitted they did not follow the instructions to refrain from cigarette use before surgery. Nearly one-fourth continued to smoke up to the day of their procedure. Dr. Van Slyke and colleagues did not test to confirm whether patients had stopped smoking.

The complication rate after cosmetic surgery was higher in patients who continued to smoke: 24 percent versus 14 percent. (The difference was not statistically significant.) More serious wound-healing complications occurred in two patients–both of whom did not follow the instructions to stop smoking.

Due to the negative effects of smoking on wound healing, many plastic surgeons are unwilling to perform cosmetic surgery procedures in patients who smoke. Compared to studies in other groups, the new findings suggest that cosmetic surgery patients seem more likely to quit or cut back on smoking at long-term follow-up. “This is consistent with previous research showing patients who seek to obtain cosmetic surgery are more motivated to sustain positive lifestyle changes,” Dr. Van Slyke and coauthors write.

The results suggest that patients were more motivated to quit by “targeted messaging” with specific examples of the negative effects of smoking, rather than by a description of the general health benefits of smoking cessation. The authors conclude, “[T]he dialogue between plastic surgeon and patient during the cosmetic surgery consultation serves as a unique moment to provide targeted smoking cessation counseling that may persist well beyond the surgical interaction.”

For more information about the procedures we offer, please call our office at 949-359-8397 today. Dr. Daneshmand will work with you to form a treatment plan that aims at achieving your goals and meeting your expectations.

Have a question for us?